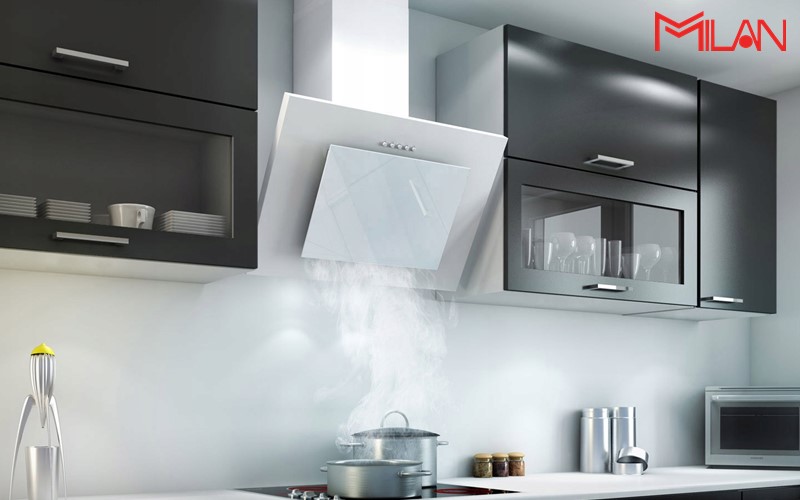 A hood is a suction device that is commonly installed in kitchens and its job is to receive and absorb odors caused by cooking materials, excess heat during cooking, food vapors, carbon dioxide from burning fuel and directing them out. Home space (in a place that does not cause annoyance). The hoods use their blades to create a suction mode above and below the stove and remove extra items from that space.

The first point in using and buying a hood is the standard and validity of this device, which plays an important role in reducing injuries and avoiding accidents.

After preparing the standard hood, the important point is to install the hood. To install the hood, you must use strong connections such as screws and roll plates. Attach the hood to a high-strength surface such as a wall or cabinet. Make sure that these connections are proportionate to the weight of the hood.

Each hood needs to have an outlet. This route must be separate from other exit routes, such as the exit of the water heater smoke, etc. Also, a standard H-shaped cap should be used at the exit to prevent birds and other animals from nesting at the exit in the cold season. 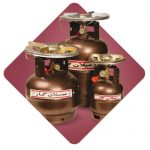 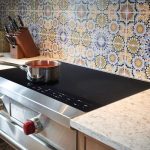 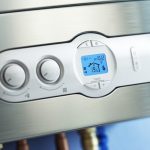 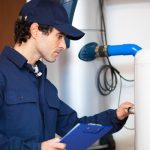 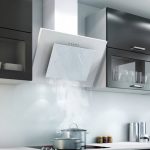